Given the recent influx of Race Reports and Trail Reports one could be forgiven for thinking Wildplans was a Trail Running site.  Not true!  Our aim is to provide useful information and resources to all members of the outdoor community.  Whether you paddle, hike, run, climb, participate, plan or instruct, our Vision is to help you do it better.

We’ve currently got a handful of great kit sitting in our packs thanks to Highly Tuned Athletes and over the next couple of months we’ll be putting it well and truly through its paces.  Along with the Cradle Mountain and Northburn100 Ultra Trail Runs,  a month in New Zealand’s Otago Backcountry will no doubt give us a whole load of field observations.  First up, we’ll be publishing a First Impressions post on the Led Lenser H7R on Sunday so we won’t go into depth here, but rest assured it’s a great lamp with a lot of potential.

following on from the GoPro Hero3 Black Edition review we did a couple of months ago, we’ll field-test another strong entry in the Action Cam market, the Contour+2.  First impressions are positive, bringing a whole host of features to the table, such as GPS GeoTagging, Laser Levelling, One button recording and a very well thought-out design.  It is noticeably heavier and the side mounting system might give some balance issues, particularly while running, but no doubt the truth will come out in the wash. 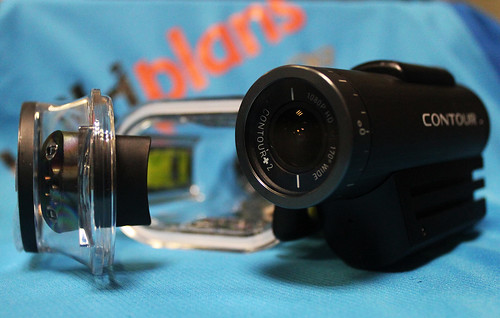 While Magellan has been in Australia for 20 years, its recent acquisition by Navman parent company Mitac International will see a significant investment in marketing through 2013.  As the flagship model, the eXplorer 710 allows the user to seamlessly transition from turn-by-turn navigation to detailed backcountry topographic mapping.  The device feels very rugged with rebated touch screen and camera, metal spine and locking mechanism and a polycarbonate cover over the touch screen. 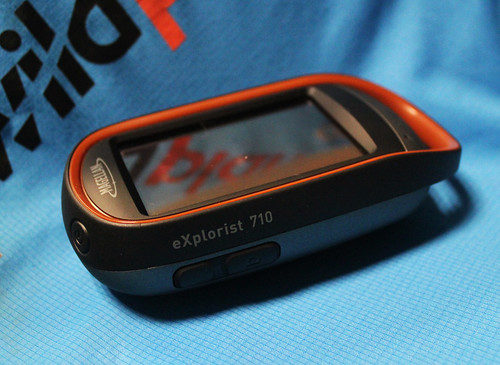 The Led Lenser F1 Light Sabre (ok so it isn’t really called that) will also get a run.  This is an intense little beauty of a Torch, lightweight and incredibly powerful with military-grade manufacturing and a cruise missile appearance.   This thing produces 400lumens from a single CR123 lithium battery, weighs 69grams and even has an Offensive Strobe mode that will send the Rave crowd into a spin. 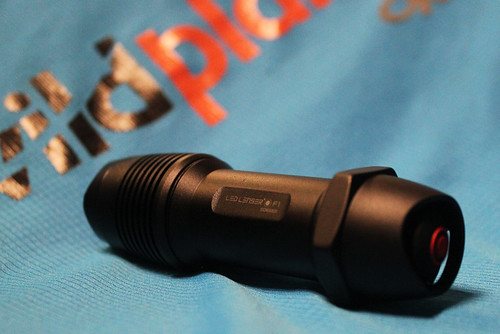 The final bit of kit on the list is not new by any stretch of the imagination, making its debut in 2007. However, the design hasn’t changed much since then and this is the first time it’s hit our hands.  As a field repair, food prep, all-round useful tool without being overly hefty (142g) or burdened by gimmicks, the Skeletool has a lot of potential.  A month of daily use will answer any questions!

Disclaimer: As always, transparency is key.  Highly Tuned Athletes and Zen Imports provided everything except the Skeletool for the reviewing and field-test purposes.